I've been looking forward to doing this post. While it's happening the year can all feel like a bit of a blur and there's nothing like a dash of retrospection to create a snap shot of the year that was. Fashion wise I found 2010 to be a great year (remember however that I am a fickle fashion victim), with a perfect balance of nostalgia, the new and the down right strange (Lady Gaga anyone?).

Here are my selection of defining fashion statements from 2010, the pieces and trends that really summed up the year. 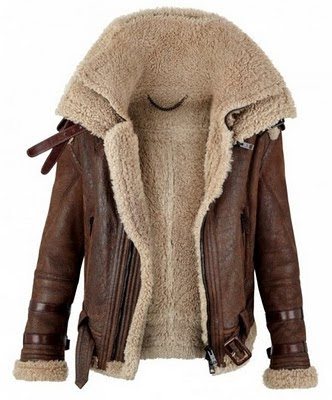 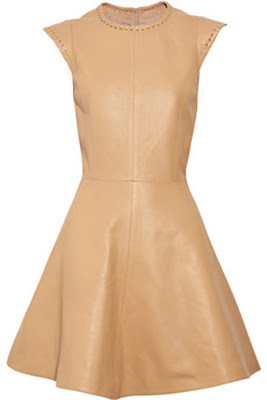 So there are my fashion statements of the year that has been though I could go on. To me, it was a year of luxe and I hope that's here to stay for a while. Next post I'll share what the predictions are for this year. But until then how will you remember 2010?