the year of the dog… 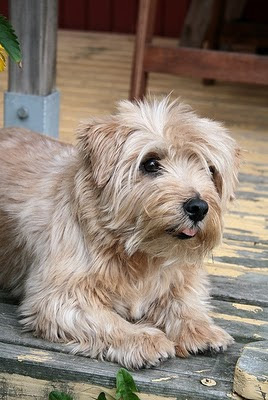 Merry Christmas, happy New Year and all of that – I know we’re now well past the socially excepted point for saying this but what are you going to do. As you can probably tell my New Years resolution wasn’t to be more organized – I’m quite a believer in resolutions and tend to make one single rule each year. I’ve had great success with the one rule system, while other friends make it a month at most only eating lattuce, well hand making all their soap and running up a mountain everyday, I give myself a single task that I can usually just about manage to stick to. One year I never used a lift or elevators, one I give up chocolate, a particularly fun year was spend swearing more creatively and then there was the memorable and not hugely successful year of being a bad-ass. 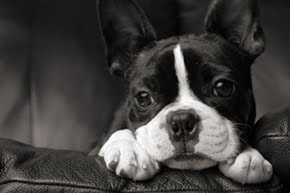 However this year I’m branching out and have set myself two. My first one is shamefully sickening but boils down to being a better more caring human being – to try as often as possible to see the world from other peoples point of view and to generally be less judgemental – in life and online. The second is in the title, it might be the Chinese year of the rabbit but for me at least it’s the year of the dog, I don’t say this lightly I grown up with dogs and I fully understand the tie and commitment owning one is but I’m finally ready and when I say ready I mean can aim to be ready by the end of the year (clearly I need a home first). I have a wish list of breeds my first choice at the moment being the Norfolk as shown at the into – it’s my Father (who is a fairly well know figure in dog circles) small dog of choice. I suspect this is mostly duel to the fact my family live in the English country side as do a lot of rats who sadly aren’t shy of coming in doors. Norfolk terriers are considered the best dog in the business at ratting. For me though they are a good size, look like teddy bears and are still not a silly princess dog. My second choice is the Boston shown above from what I have read they make amazing (the best) apartment dogs and I know they would just look beautiful in photo shoots. Is that terribly shallow of me?