Why didn't anyone tell me!

So last week after a month of having one kind or cold or another, I felt like going on a bit of a health kick. I'm pretty good at eating fairly healthy home cooked meals but my weak spot is my sweet tooth. I decided for once instead of fighting my love of sugar I'd look for healthier ways of enjoying sweet treats without so much guilt. That's when I stumbled across this recipe, Chocolate Chia Seed Pudding. Apparently Chia seeds have been the darling of the health food world for a few years. They are high in protein, fiber and all kinds of different vitamins including B. 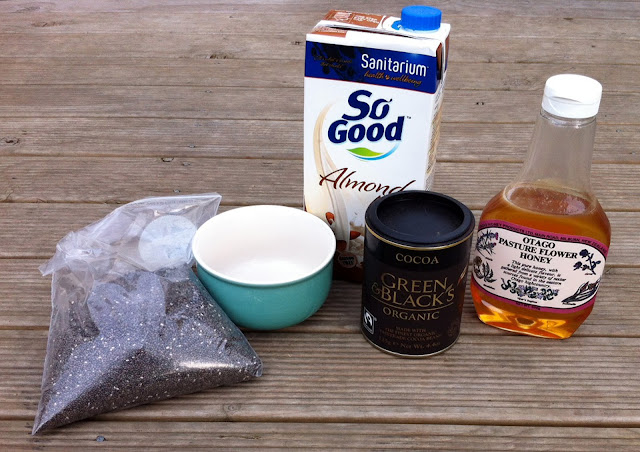 The best thing about Chia seeds though, is when you leave them in liquid they swell up and turn to a gelatinous texture with a crispy center. The texture is a little unusual but I quite like it and once it tastes all sweet and chocolatey, well who am I to let some weird texture get in the way of eating some yummy pudding. 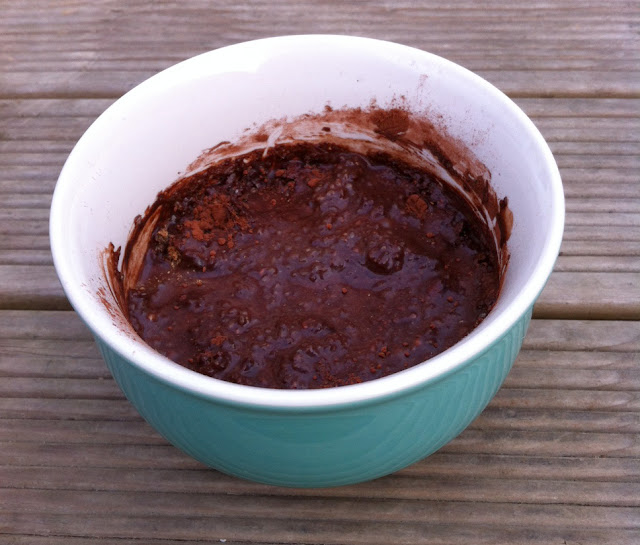 Here's the recipe for those who are as behind the times as me. It was taken from food doodles blog but I've added cinnamon, because I like it and used honey instead of maple syrup because it's half the price here in New Zealand.


Mix all the ingredients together well. Put a cover over it and leave for 20 minutes. Eat. It really is that simple. The phase too good to be true springs to mind.
Quick note to say sorry for the terrible phone photos but to be fair it does taste better than it looks.
Posted by dear colleen at 23:45