from petri dish to soap dish! 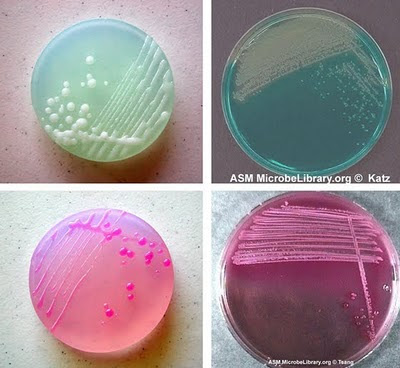 I now have a big blog backlog, in part dew to the fact the Internet went down over Easter weekend. But I thought I would just put together a quickie to give a shout out to a fellow new etsy maker. Sara has a soap shop called ‘Cleaner Science’ I spotted her shop in about my second week of selling and I just knew she had something special. I love the idea and the wit of washing your hands with a soap that looks exactly like what you’re trying to wash off: bacteria. Beyond the joke I think her soaps are beautiful items and as she says herself ‘how often do you have a soap that’s also I talking point’.

When I stumbled upon ‘Cleaner Science’ we only had a handful of sales between us. In the last four weeks we’ve both done very well and now have sales figures we can be proud of. It’s been great to have someone to speak to (all be it briefly) about highs and lows. It’s nice to know my gut instincts was right and I hope ‘Cleaner Science’ continues to have the success it/she clearly deserves.